The configuration of the peptide bond is encoded by the third nucleotide of the codon. The first two nucleotides of the codon determine the characteristics of the side chain of the amino acid residue, i.e. his personality.  The protein gene updates information not only about the sequence of amino acid residues, but also the configuration of peptide bonds between them, thereby encoding the spatial structure of the protein.

The shortest path of folding or renaturation of a protein is determined by the configuration of peptide bonds between adjacent amino acid residues (the Levintal paradox does not exist).

Ring-shaped models of the secondary structure of proteins allow us to define parameters for virtual modeling and visualization of the spatial structure of any protein.

The decoding of the 3d structure of the protein according to its deterministic nucleotide sequence makes it possible, with an accuracy of one amino acid residue, and a 100% probability to predict the presence and position of the elements of the secondary structure in the entire protein, and also to model its spatial structure.

Point mutations in the third nucleotide of the codon, which cause a change in the configuration of the peptide bond, are almost not detected in living organisms, because due to the dysfunction of the protein with a disturbed 3D structure, such mutations are lethal.

Predicting the spatial structure of a protein by its deterministic nucleotide sequence can be quick and easy, not only for apoliprotezin E3, but for any polypeptide without size limitations and with unresolved homologues, by constructing an individual skeleton template. 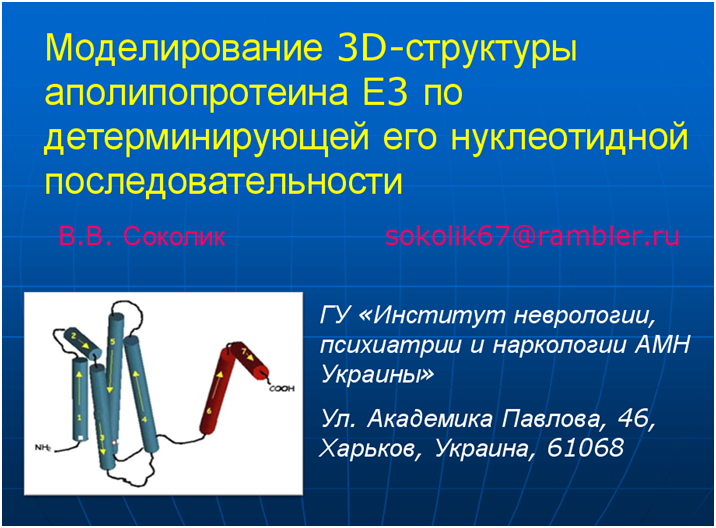 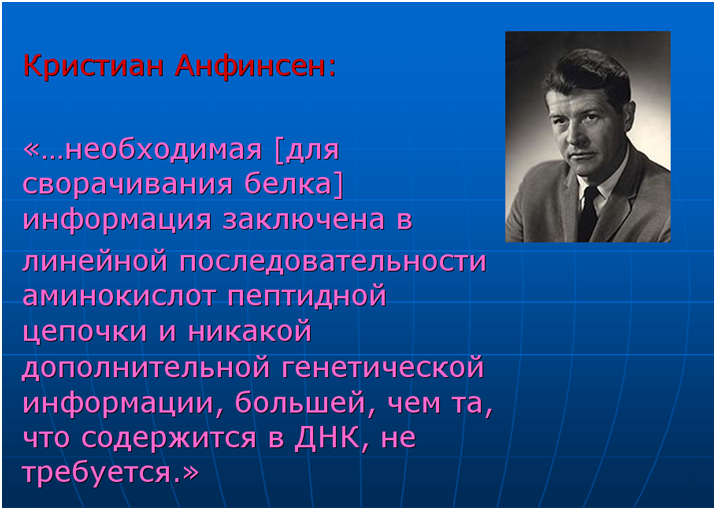 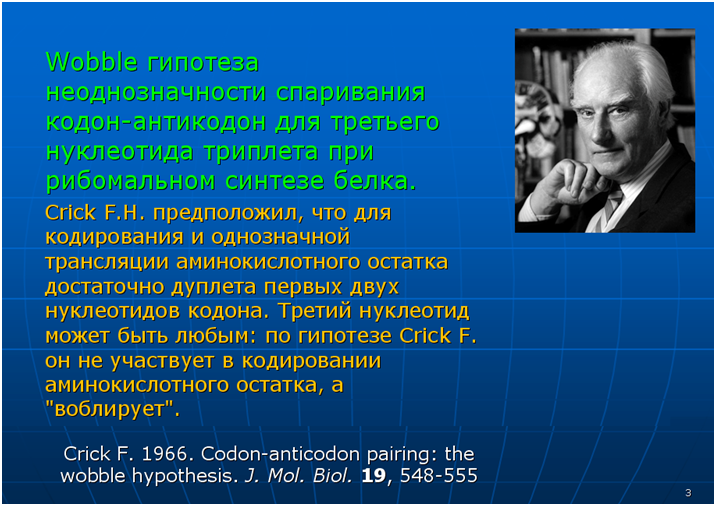 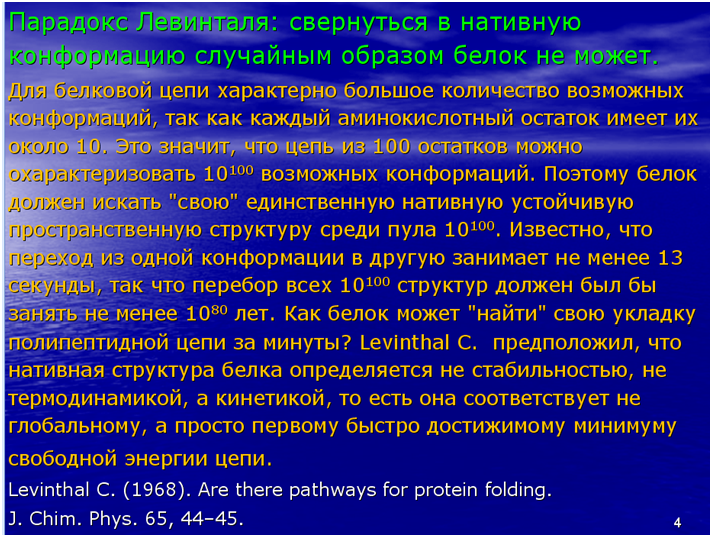 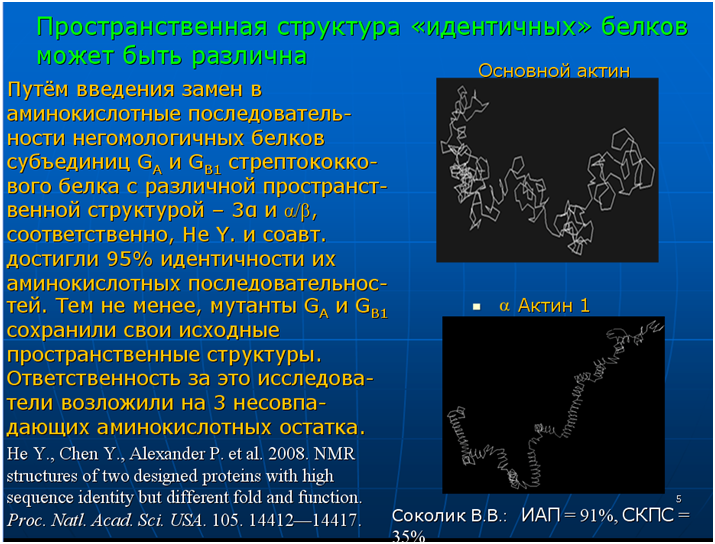 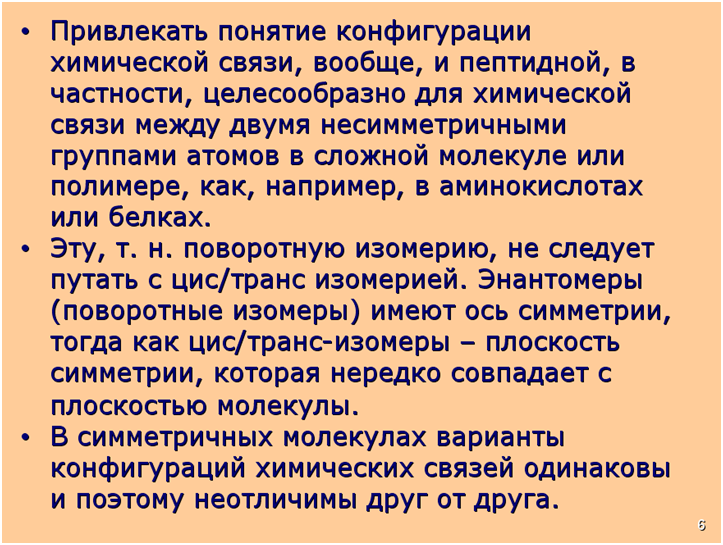 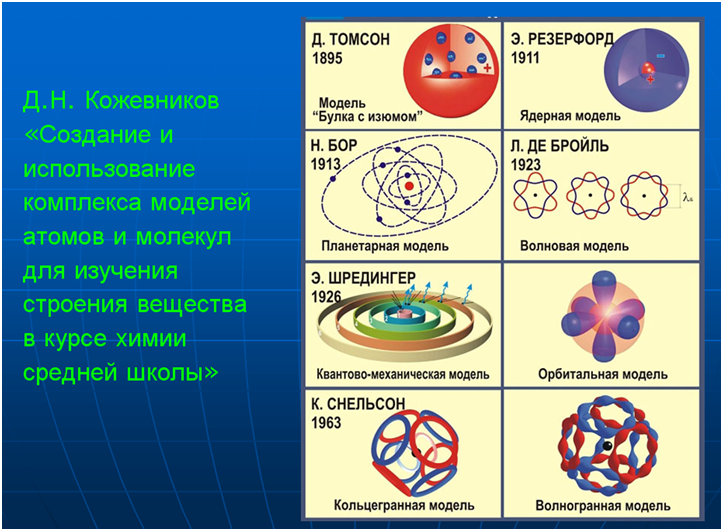 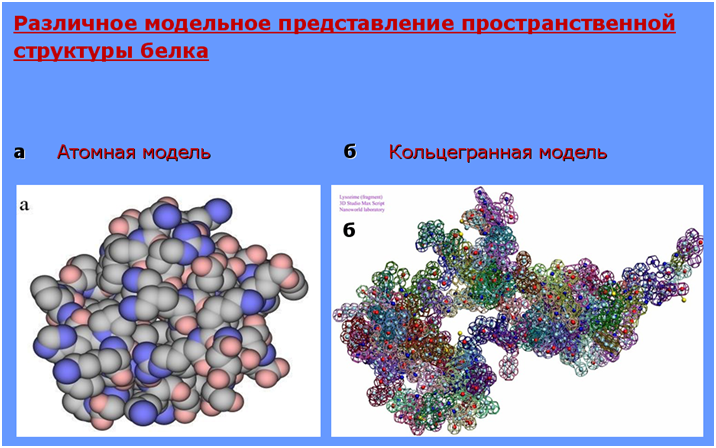 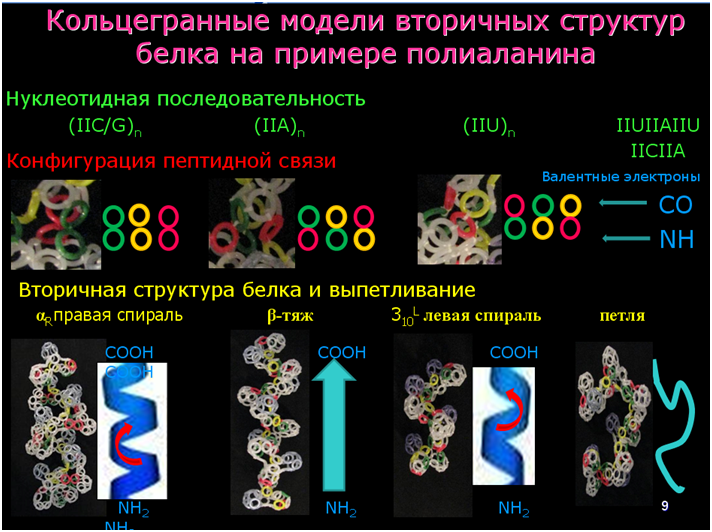 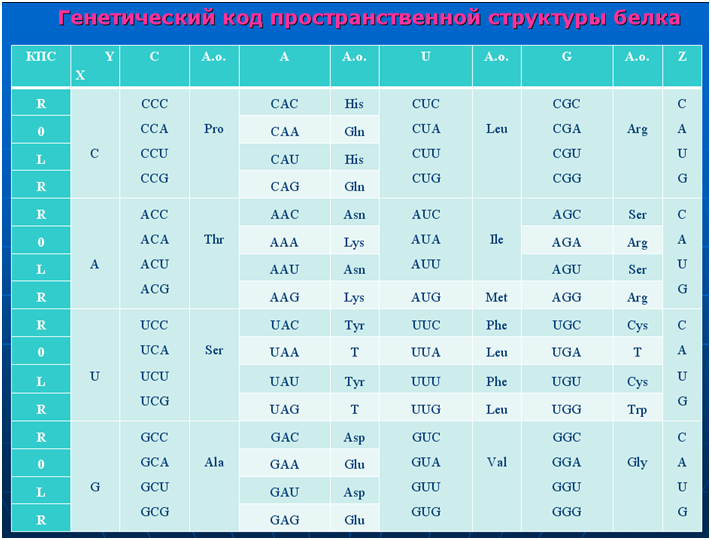 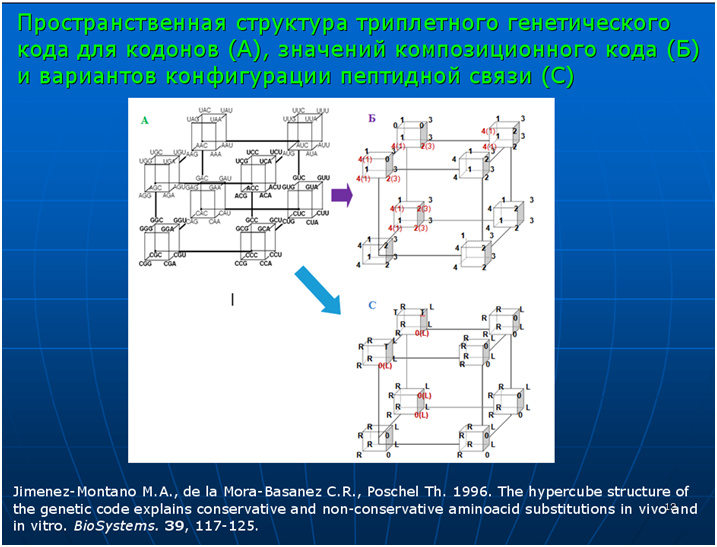 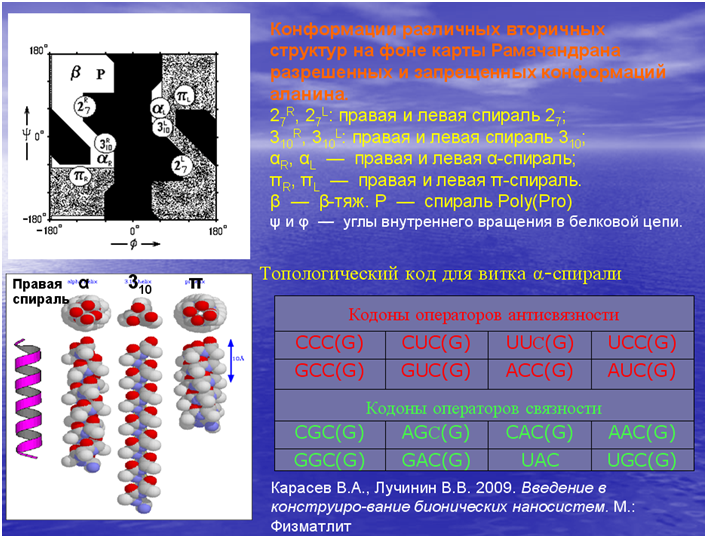 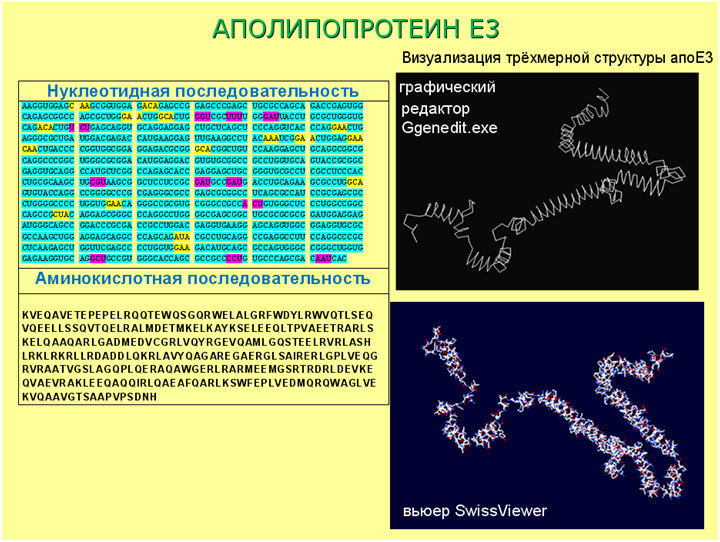 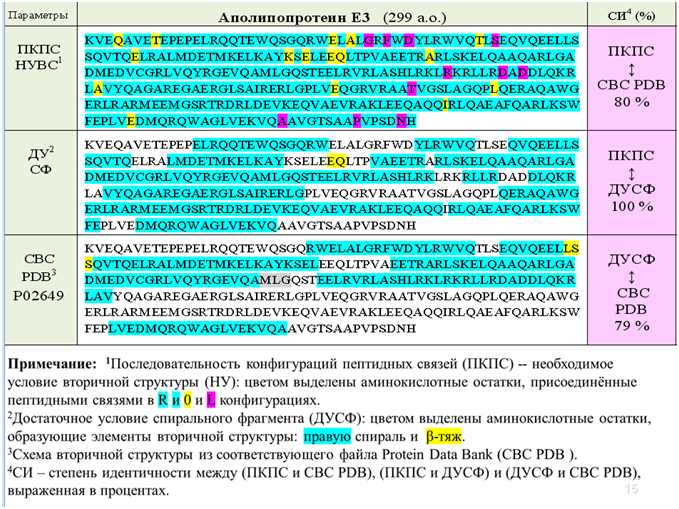 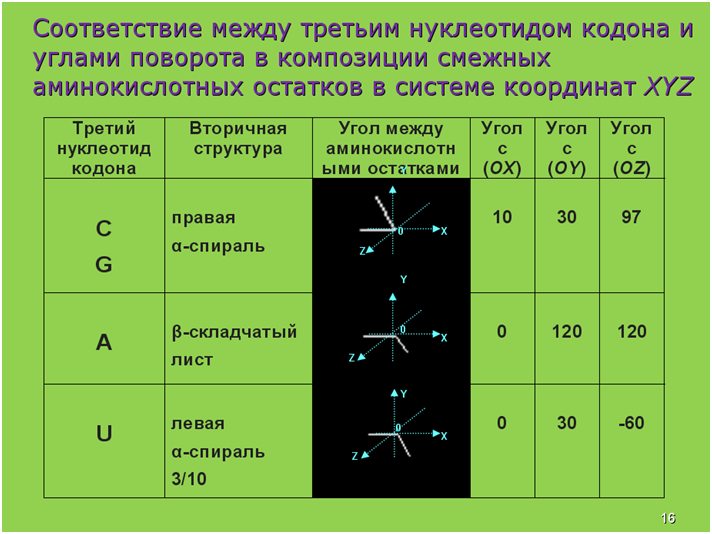 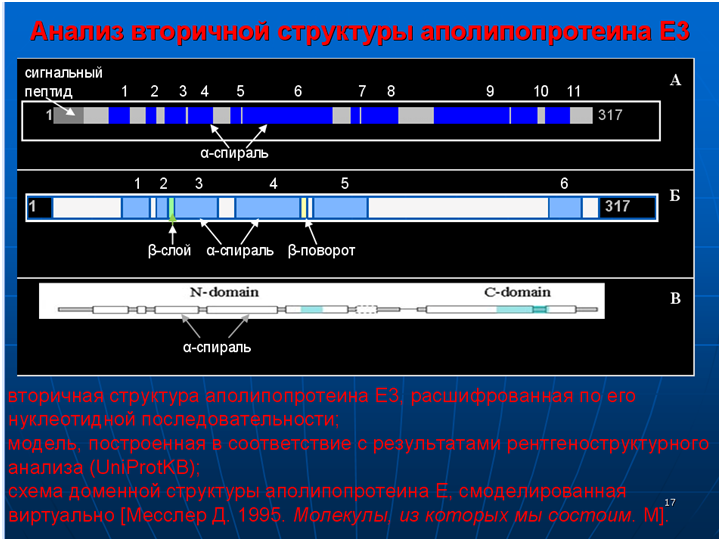 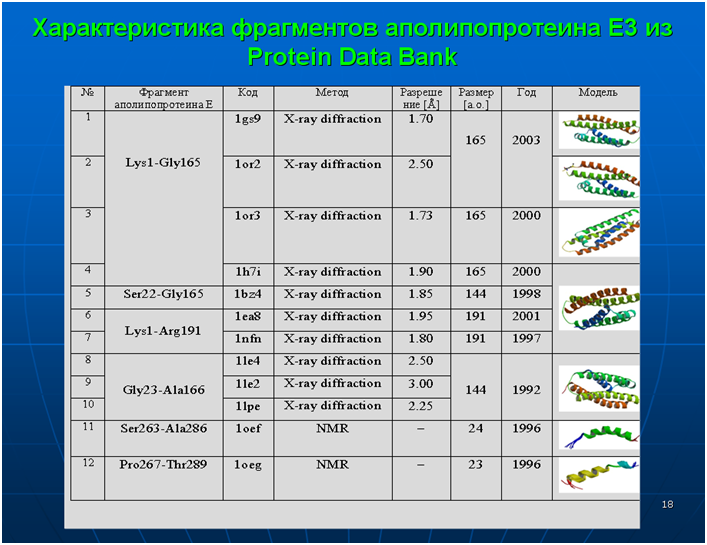 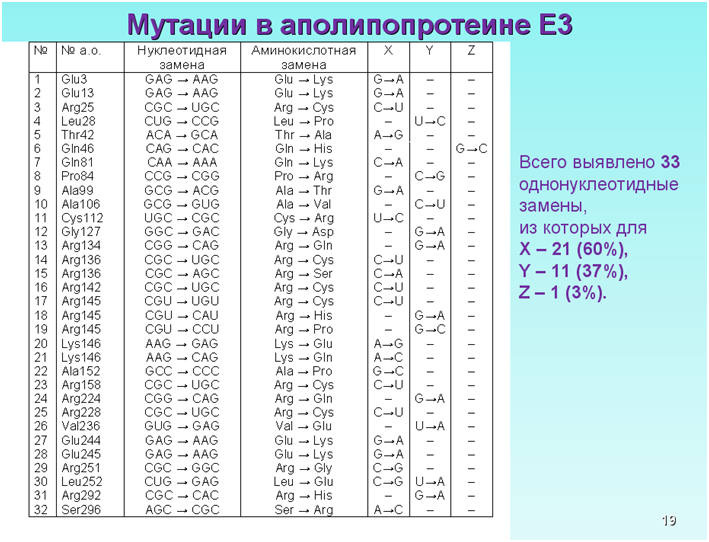 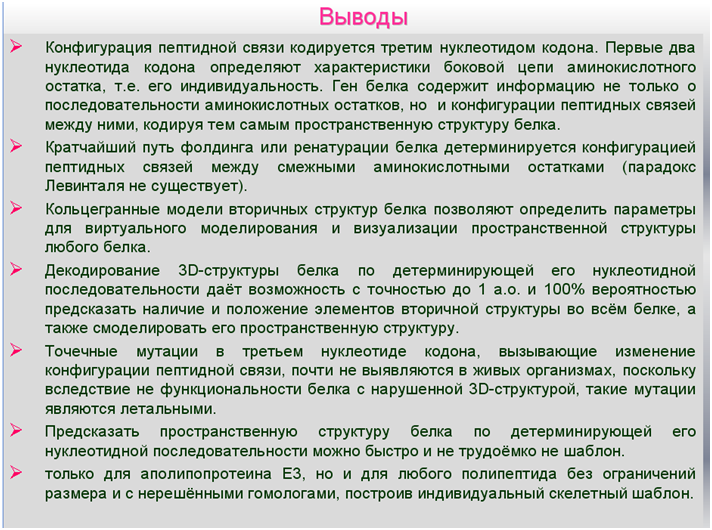 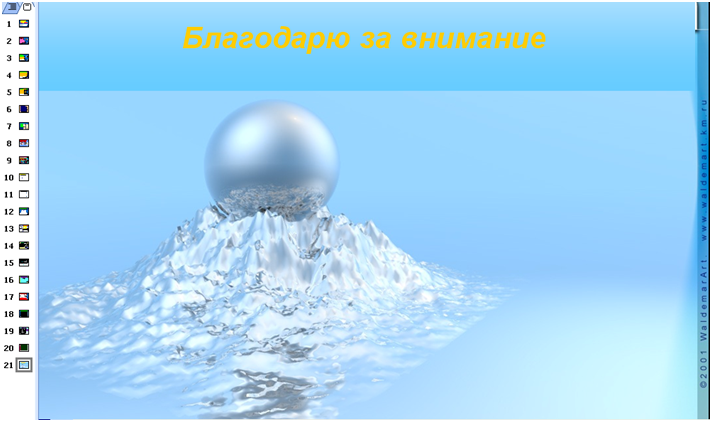